Consolidation and Corrosion of Metals: An Overview of the Role of Bifilms in Corrosion


Background: During the production of engineering metals there is always a consolidation stage at which smaller particles of metal are consolidated to create macroscopic pieces for engineering applications. Powder metallurgy is exemplary. Such processes involve the impingement of oxides, creating unbonded double films, called bifilms, acting as cracks. Such consolidation cracks appear to be ubiquitous throughout metallurgy and engineering. They appear to be the Griffith cracks required for failure by cracking, being responsible for initiating failure by cracking. Interestingly, they appear also to be necessary for invasive corrosion processes such as pitting, filiform corrosion, and possibly stress corrosion cracking and hydrogen embrittlement.

Methods: Possible alternative sources of Griffith cracks have been researched. These include nucleation of pores and/or cracks in the liquid, solidification defects, and lattice defects in the solid, such as vacancy condensates and dislocation pile ups.

Results: No alternative sources of Griffith cracks have been discovered. The only defect capable of the initiation of cracks or invasive corrosion appears to be the bifilm.

Conclusions: Although consolidation by the casting of liquid metal into ingots and other shapes has traditionally been carried out poorly, resulting in dense bifilm populations, explaining the unreliability of traditional cast materials, the casting route is now capable of consolidating engineering products such as ingots and shaped castings with unequalled perfection. In principle, for the first time, it seems that the metals incapable of failure by either cracking or invasive corrosion are now possible. 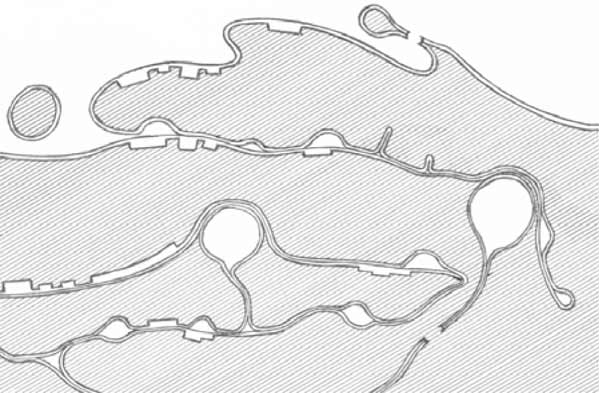